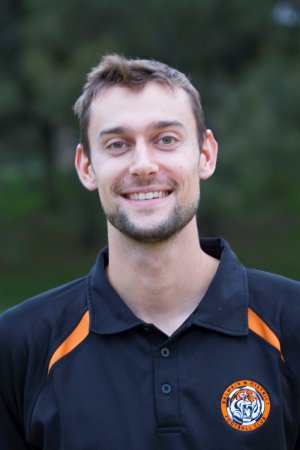 Radim is a coach and former physical education teacher, before he came into Australia four years ago. He also played soccer at a high level in his home country of Czech Republic, playing in the 2nd league for Sparta Prague. While playing professionally he also finished his master degree in Sports Coaching, specializing in soccer coaching. He likes to work with kids and prepare challenging soccer environmentsfor them, with a focus on coordination, quick thinking and ball mastery. 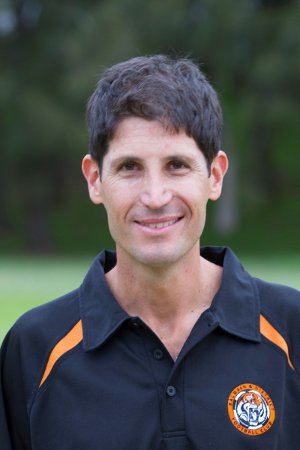 Roger was born in Brazil, and moved to Australia in 2005. He has been involved with soccer for many years, as a player, as a coach and as a referee. He grew up in Sao Paulo and played Futsal and 11-a-side at a high level. Roger played for his University team in São Paulo for the duration of his degree (4 years) where they won two championships and were also runners-up in his final year.

Roger is very patient with kids, and has outstanding knowledge of the game. Being a very technical player, when he coaches older kids, he likes to teach them technical skills, but most importantly, how to “play smart.” He does whatever he can to make the players understand the game, and how to be smart on the field, think quickly, make quick decisions, and not to “panic.” In his opinion, “soccer is also a game of patience”.

Roger has been working with Balmain for two years. Some of his previous coaching experiences in Sydney includes Waverley College, Queens Park (winners of U14 – 2015), a few Futsal teams, and private coaching (one-on-one). 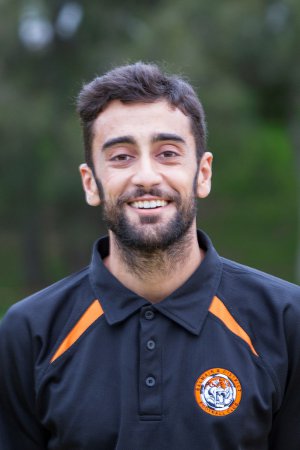